There is not a ton of snow in the metropolitan city like Seoul.
But, other regions like Ganwon province get a lot of snow.
Since we have various atmostphere of winter depending on the regions,
ski is the popular sports and South Korea hosted the winter olympic in Pyeongchang in 2018. :) 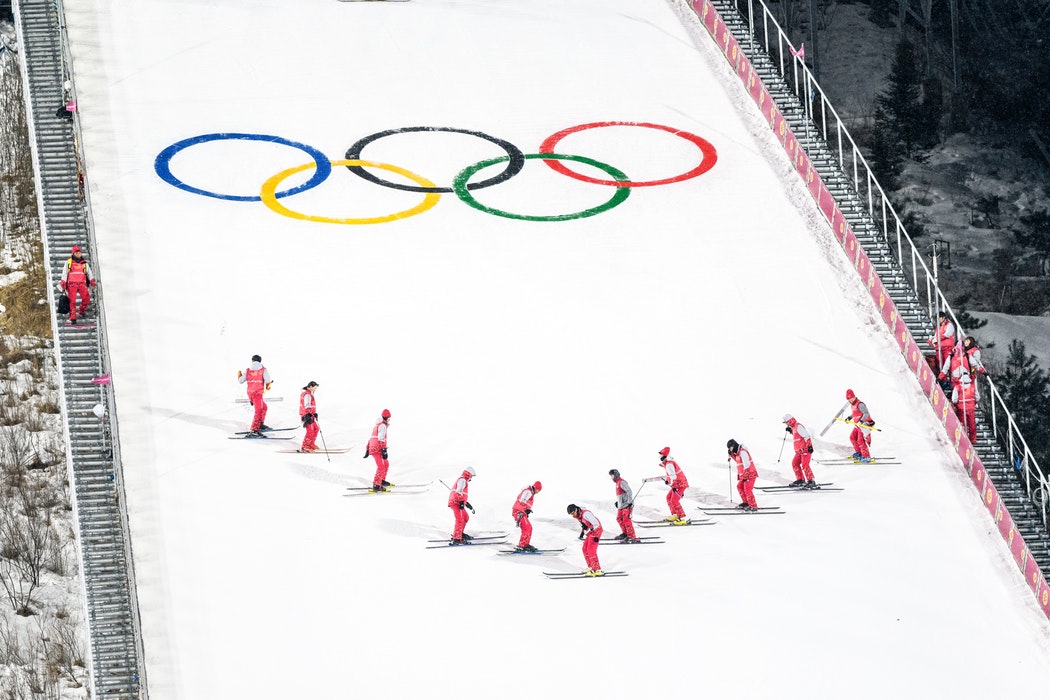